CartasVivas is a free online audiovisual testimonial library for knowledge and debate. Its contents are alive and will gradually grow in series of CartasVivas that portray 20th-century female thinkers, authors and artists. A CartaViva is an audiovisual portrait constructed after studying these women and their work, via an excellent actress getting into the character and performing her in front of the camera. CartasVivas explores women who played a key part in the twentieth century or actively participated in the social and literary world of Spain and Latin America. Here you will find the contributions, contradictions, difficulties, achievements, mistakes, lights and shadows of diverse characters who shared the tense modernity of the twentieth century: voices from history, women’s memory made into image and voice.
We choose women who have played a significant role and revise their works, their contribution and their testimonial writing. We have great archival partners. We then develop a script using their writing. We think about the script as a meaningful letter from the past to the present. We then chose an actress to perform the character. We also use our research to elaborate a specific aesthetic proposal for every CartasVivas series. This is a learning process! And the final product, we hope, a solid tool to further memory studies. 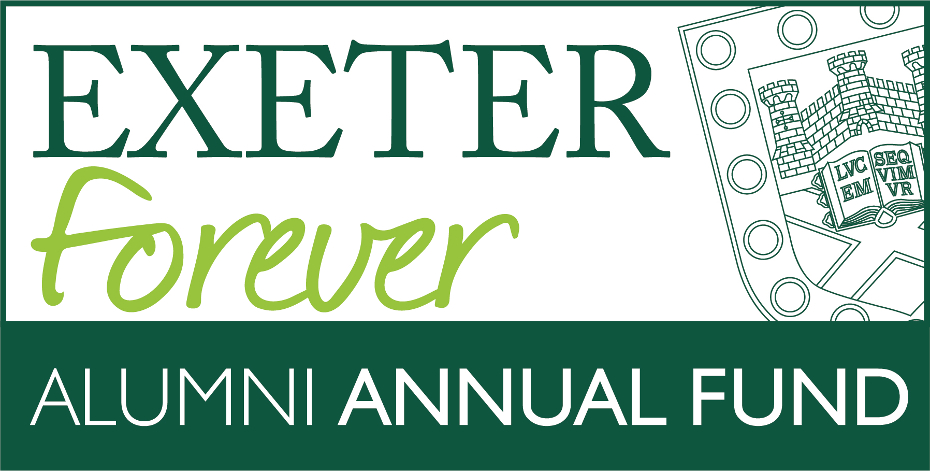 Postscript:
Perhaps you have cartasvivas?
Please get in touch and tell us.
Would you like to hear from us?
Please Subscribe.